This infographic PDF download is a follow up to the 2019 Population and Autism Estimates for Kentucky Counties PDF that we posted in August, 2020.

The KY Advisory Council on Autism (KYACA) promotes collaborative efforts and advocates to improve systems of supports for individuals with autism. Collaborative partners include the Kentucky Department for Public Health, the University of Kentucky Human Development Institute, the University of Louisville Kentucky Autism Training Center, the Kentucky Department for Education, the KY Office of Vocational Rehabilitation, and the KY Office of Autism. Through collaboration and research, the KYACA created the October 2020 Report: Kentucky Autism Prevalence Infographic.

The purpose of this infographic is to promote awareness about national autism prevalence rates and to apply these national rates to the KY population, highlighting an increase in current autism rates.  The national estimated rate for Autism Spectrum Disorder (ASD) is about 1 in 54 or 1.85 percent of a national sample of 8-year-olds. This prevalence is higher than that of the previous report in 2018, which found an ASD prevalence of 1.7 percent, or 1 in 59.  Of course, these are estimated prevalence rates, and the rates of actual identification of children and adults are lower, and reflect a need to redouble our efforts to ensure that all individuals with ASD have the opportunity for accurate screening and diagnosis.

This ratio or percentage is based on the Autism and Developmental Disabilities Monitoring (ADDM) Network data published by the CDC. ADDM data estimates are for school-age children and have been utilized nationally for lifespan population estimates of those with autism. Based on current data sources, ADDM offers the most accurate and conservative estimates of autism rates nationally.  For this infographic, the 1 in 54 national prevalence rate was applied to U. S. Census Bureau population estimates for Kentucky in 2019.

Both of the links referenced above are on the bottom of the first page of the infographic.

This infographic will be available online through the KY Advisory Council on Autism website at www.kyaca.org.

Finally, because this will not be accessible to everyone, we plan to make these data available in other formats. For example, we plan to:

a) create a document that describes all of the content on this infographic, and

b) narrate the text and make an audio file available.

On the first page of this infographic, each of the data summaries or charts below is based on the ADDM Data and U.S. Census Bureau (links noted at the bottom of the first page):

On the first page, the line graph chart for ADMM National Autism Prevalence Report Data is based solely on data from the Autism and Developmental Disabilities Monitoring (ADDM) Data published by the Center for Disease Control (CDC) at http://www.cdc.gov/ncbddd/autism/addm.html

For additional ratio and information about each year reported on the line graph, see estimated prevalence rates of ASD in the U.S. reported previously:

Under “This could partially be attributed to:” are three bullets that describe collaborative efforts between the KYACA, Office of Autism, and other council partners. Further detail is provided under each bullet below.

Some of these efforts include:

o            In 2016, First Steps, Kentucky’s early intervention program or Part C program, began process improvement activities to clarify eligibility and evaluation procedures for children with autism. These activities included statewide training and technical assistance provided by the University of Louisville Autism Center to First Steps providers on the use of early screening and diagnostic measures and follow-up intensive level diagnostic evaluations performed at the U of L Weisskopf Child Evaluation Center. This collaboration has led to increased identification of ASD in children under age three.

o            Over several years, KYACA has provided funding to support several cohorts of community mental health and other behavioral health providers to attend the training.

o            The link to this document can be found in the middle of the second page under “For more resources visit’ under the fifth bullet. 2017 KDE Autism Guidance Document

•            These two charts were placed next to each other to show that while there has been an overall upward trend or increase in IEP student population over the last few years, the increase is not as pronounced as it is for those diagnosed with autism.

•            Also, the number of students ages 3-21 with autism only captures a portion of the students with the medical diagnosis of autism in the schools.

•            In addition, there are some students with autism not served through an IEP, but who are served under a 504 plan, and there are a few students served by the school system that do not have either a 504 or IEP.

Under the section For More Resources, visit www.kyaca.org

•            School data are from the Kentucky Department of Education (KDE) Child Count Data.

•            For a listing of all KY estimates, click this link: 2019 Population and Autism Estimates for Kentucky Counties 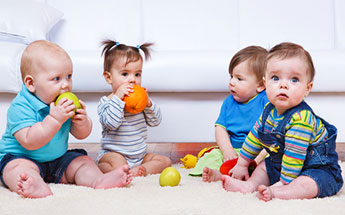 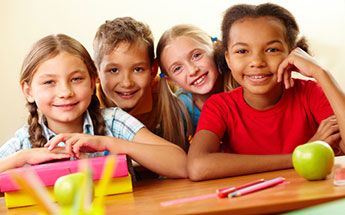 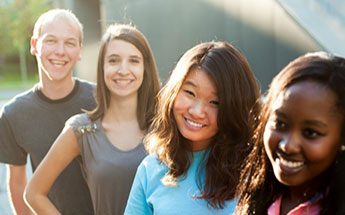 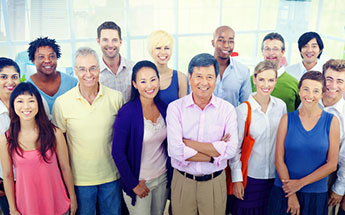